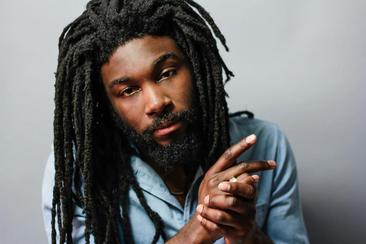 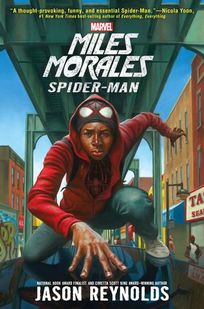 Brooklyn Visions Academy student Miles Morales may not always want to be a super hero, but he must come to terms with his identity--and deal with a villainous teacher--as the new Spider Man. 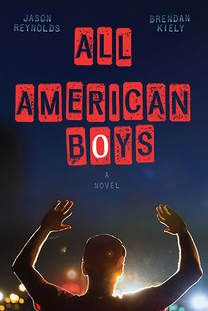 When sixteen-year-old Rashad is mistakenly accused of stealing, classmate Quinn witnesses his brutal beating at the hands of a police officer who happens to be the older brother of his best friend. 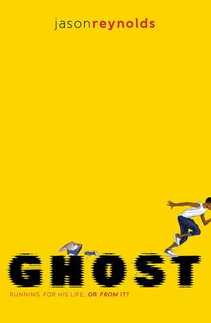 Ghost, a naturally talented runner and troublemaker, is recruited for an elite middle school track team. He must stay on track, literally and figuratively, to reach his full potential. 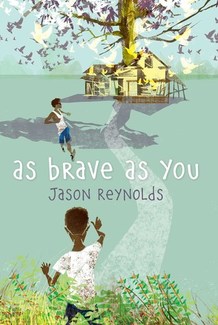 When two brothers decide to prove how brave they are, everything backfires -- literally -- when they go to meet their extended family in Virginia. 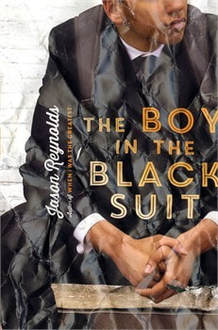 Soon after his mother's death, Matt takes a job at a funeral home in his tough Brooklyn neighborhood and, while attending and assisting with funerals, begins to accept her death and his responsibilities as a man. 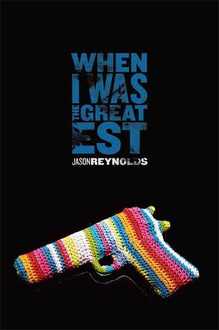 Ali lives in Bed-Stuy, a Brooklyn neighborhood known for guns and drugs, but he and his sister, Jazz, and their neighbors, Needles and Noodles, stay out of trouble until they go to the wrong party, where one gets badly hurt and another leaves with a target on his back.