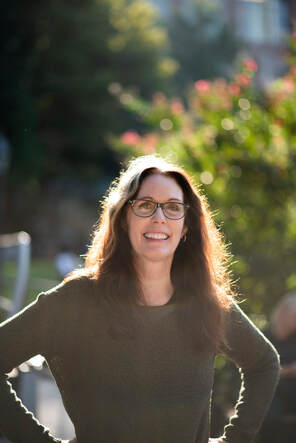 ​
Inspired by her fans and enraged by how little in our culture has changed since her groundbreaking novel Speak was first published twenty years ago, Laurie Halse Anderson has written a poetry memoir that is as vulnerable as it is rallying, as timely as it is timeless. In free verse, Anderson shares reflections, rants, and calls to action woven between deeply personal stories from her life that she's never written about before. 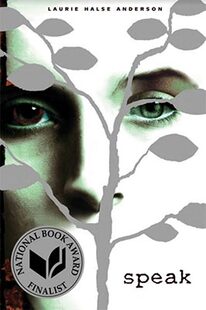 From the first moment of her freshman year at Merryweather High, Melinda knows this is a big fat lie, part of the nonsense of high school. She is friendless, outcast, because she busted an end-of-summer party by calling the cops, so now nobody will talk to her, let alone listen to her about the trauma she suffered. As time passes, she becomes increasingly isolated and practically stops talking altogether. 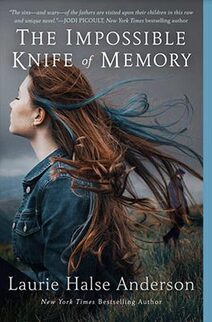 ​​For the past five years, Hayley Kincaid and her father, Andy, have been on the road, never staying long in one place as he struggles to escape the demons that have tortured him since his return from Iraq. Now they are back in the town where he grew up so Hayley can attend school. Perhaps, for the first time, Hayley can have a normal life, put aside her own painful memories, even have a relationship with Finn, the hot guy who obviously likes her but is hiding secrets of his own. Will being back home help Andy's PTSD, or will his terrible memories drag him to the edge of hell, and drugs push him over? 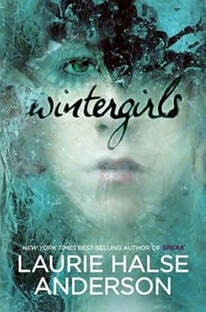 ​​Eighteen-year-old Lia comes to terms with her best friend's death from anorexia as she struggles with the same disorder. 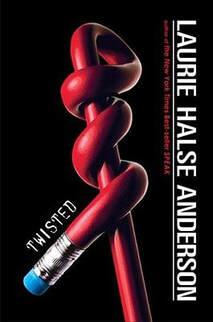 ​After finally getting noticed by someone other than school bullies and his ever-angry father, seventeen-year-old Tyler enjoys his tough new reputation and the attentions of a popular girl, but when life starts to go bad again, he must choose between transforming himself or giving in to his destructive thoughts. 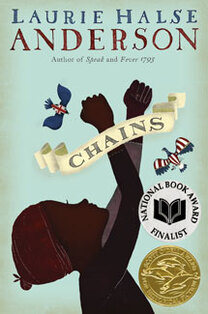 As the Revolutionary War begins, 13-year-old Isabel wages her own fight...for freedom. Promised freedom upon the death of their owner, she & her sister, Ruth, become the property of a malicious New York City couple, the Loctons, who have no sympathy for the American Revolution & even less for Ruth & Isabel. When Isabel meets Curzon, a slave with ties to the Patriots, he encourages her to spy on her owners, who know details of British plans for invasion. She is reluctant at first, but when the unthinkable happens to Ruth, Isabel realizes her loyalty is available to the bidder who can provide her with freedom. 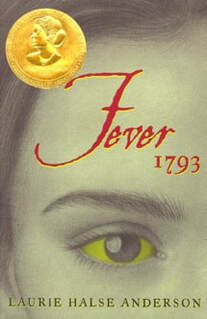 ​Sixteen-year-old Matilda Cook, separated from her sick mother, learns about perseverance and self-reliance when she is forced to cope with the horrors of the yellow fever epidemic in Philadelphia in 1793.