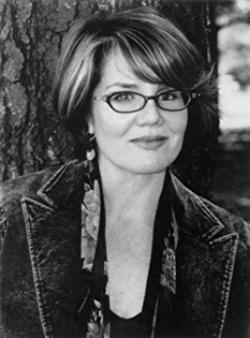 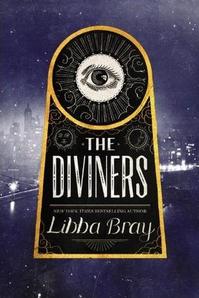 Seventeen-year-old Evie O'Neill is thrilled when she is exiled from small-town Ohio to New York City in 1926, even when a rash of occult-based murders thrusts Evie and her uncle, curator of The Museum of American Folklore, Superstition, and the Occult, into the thick of the investigation. 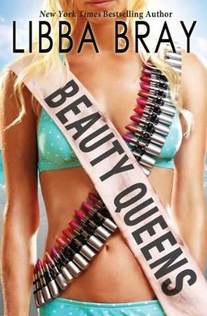 When a plane crash strands thirteen teen beauty contestants on a mysterious island, they struggle to survive, to get along with one another, to combat the island's other diabolical occupants, and to learn their dance numbers in case they are rescued in time for the competition. 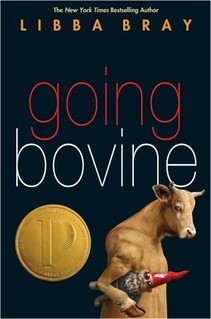 Cameron Smith, a disaffected sixteen-year-old diagnosed with mad cow disease, sets off on a road trip with a death-obsessed, video-gaming dwarf he meets in the hospital in an attempt to find a cure. 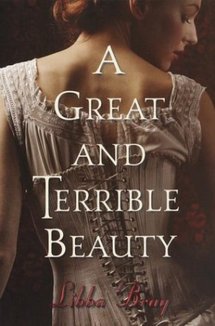 After the suspicious death of her mother in 1895, sixteen-year-old Gemma returns to England, after many years in India, to attend a finishing school where she becomes aware of her magical powers and ability to see into the spirit world.