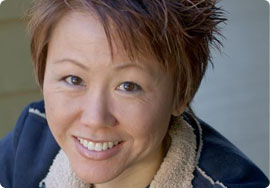 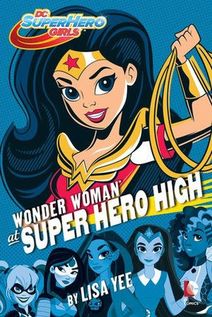 Kicking off with WONDER WOMAN AT SUPER HERO HIGH, the series delves into the life of teenaged Wonder Woman when she leaves Paradise Island, the only home she's ever known, and is thrown into a strange world of chaos, confusion and intense pressure. That's right. High school.

​Though the girls and boys at Super Hero High are all super-heroes-in-training, they don't have their full powers yet and aren't fully aware of their potential to be a super hero -- or super villain. 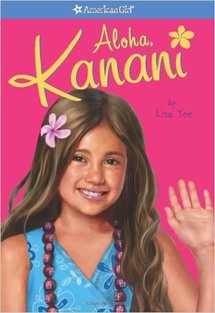 Lisa has authored several American Girl series books. A new American Girl of the Year is published each year. The series seeks to inspire and empower girls with unique characters who have exciting adventures. 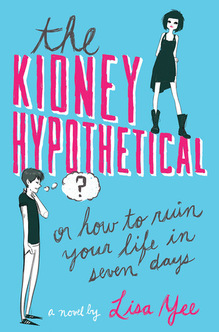 Higgs Boson Bing has seven days left before his perfect high school career is completed. Then it's on to Harvard to fulfill the fantasy portrait of success that he and his parents have cultivated for the past four years. Four years of academic achievement. Four years of debate championships. Two years of dating the most popular girl in school. It was, literally, everything his parents could have wanted. Everything they wanted for Higgs's older brother Jeffrey, in fact.

But something's not right. And when Higgs's girlfriend presents him with a seemingly innocent hypothetical question about whether or not he'd give her a kidney . . . the exposed fault lines reach straight down to the foundations of his life. 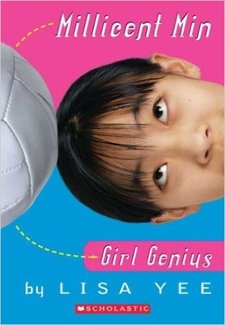 ​Who would have thought that being so smart could be so hard (and so funny)? Millicent Min, Girl Genius is a book for anyone who's ever been smarter than average in school, but dumber than average in life. Heartwarming, quirky and hilarious, this middle grade/young adult novel chronicles a summer of twists and turns in the life an eleven-year-old genius who's a social outcast. 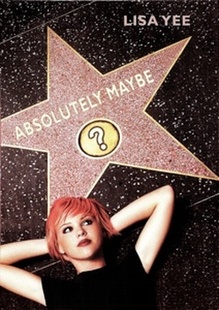 ​Meet Maybelline "Maybe" Chestnut - Goth girl and daughter of Chessy Chestnut, owner of the number one (and only) charm school in Kissimmee, Florida. When Chessy refuses to tell Maybe who her father is -- or to protect her from her latest scuzzball fiance -- Maybe heads to California to find her biological dad, who doesn’t even know she exists. 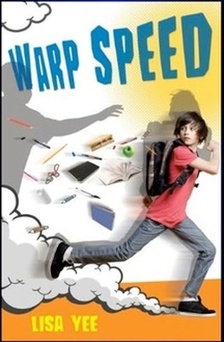 ​Warp Speed tracks the life of Marley Sandelski -- 7th grader, Star Trek geek, and the target of the most vicious bullies at Rancho Rosetta Middle School.