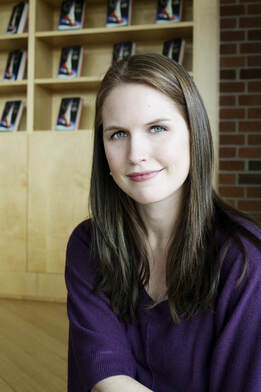 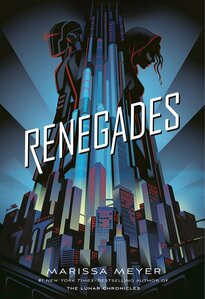 ​
The Renegades are human, but with extraordinary abilities. They emerged from the ruins of a crumbled society and established peace and order where chaos reigned. As champions of justice, they remain a symbol of hope and courage to everyone... except the villains they once overthrew. Nova has a reason to hate the Renegades, and is on a mission for vengeance. Adrian is a Renegade boy who believes in justice-- and in Nova. But Nova's allegiance is to a villain who has the power to end them both. 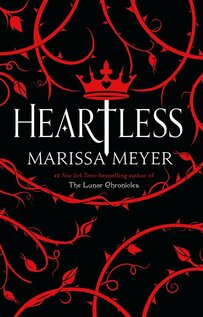 ​In this prequel to Alice in Wonderland, Cath would rather open a bakery and marry for love than accept a proposal from the King of Hearts, especially after meeting the handsome and mysterious court jester. 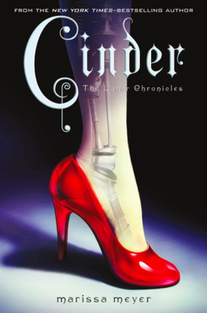 ​Cinder, a gifted mechanic and a cyborg with a mysterious past, is blamed by her stepmother for her stepsister's illness while a deadly plague decimates the population of New Beijing, but when Cinder's life gets intertwined with Prince Kai's, she finds herself at the center of an intergalactic struggle.